The Gift of Life provides services to parents and families of preemies from NICU admission to discharge and beyond.

Are You a New Preemie Parent? Here’s Our First Gift for You:

What to Expect While You are in the NICU 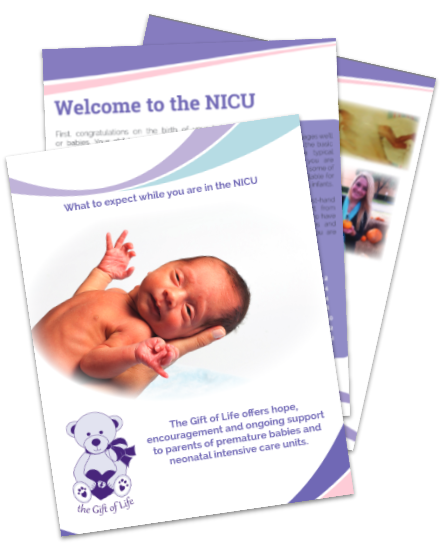 In this 28-page information-packed guide to the NICU you’ll learn:

…plus discover testimonials and stories of other preemie parents who can relate to what you’re going through.

The Gift of Life has partnered with The Colette Louise Tisdahl Foundation to provide financial assistance to families in crisis due to high-risk and complicated pregnancies, premature birth/NICU stays, or loss. To apply, visit their website at colettelouise.com.

Preemie parent mentors are professionals and parents who have either had preemies or worked with preemies. They volunteer with The Gift of Life in order to use their knowledge, experience, and passion to assist other parents of preemies in overcoming the unique challenges these moms and dads face.

Each of our mentor must go through extensive training and screening. They assist us in providing preemie parents with the emotional and resource support. To protect the parents’ privacy, each mentoring session takes place either in person or through our Akos Connect telehealth system.

Akos Connect is a revolutionary telehealth platform that allows mentors, case managers, and nurses to provide support from their smartphone, tablet or desktop. This HIPAA-compliant platform allows remote access so mentors can virtually consult with parents anytime, anywhere. You can learn more about our telehealth program here. 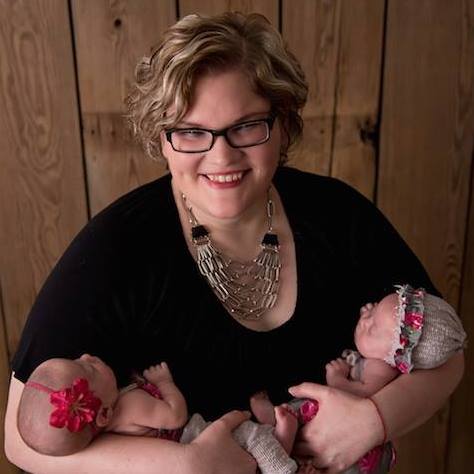 Jen’s twins were born 11 weeks early. These two adorable micro-preemies were born weighing only 1lb 12 oz and 2lb 5oz – they were born early due to an umbilical cord issue in the smaller baby. 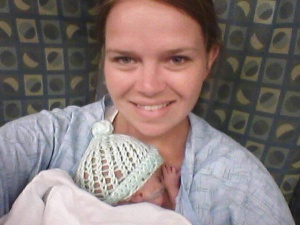 My name is Erin. I gave birth to my first born on April 26, 2012, 3 months premature. Chloe weighed 1 pound 2 ounces 11 inches long. I had her because of IUGR (Intrauterine Growth Restriction). She was in the NICU for 120 days. She had hydrocephalus, a Gruver, laser eye surgery and 4 shunt revisions. She was a happy little girl. She did not grow and eventually succumbed to a rare genetic disorder February 27, 2015. She will forever be remembered as a fighter.

Experience with g tubes, giving blood (Chloe was a very hard stick), I had to administer shots to Chloe after she lost her leg so I’m also familiar with amputation.

For more information, see A Tribute to Chloe 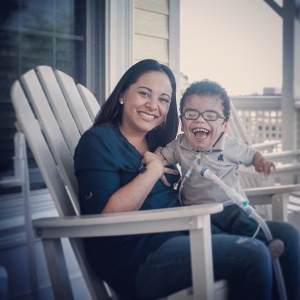 Our NICU Journey: We spent 432 days in the Hospital. Mateo is a twin survivor, Lucas passed away a week after they born. Mateo’s lungs were immature insomuch that at 4 months old we did the trach. He is vent dependent, G-tube and has a trach. But God showed us that there’s NO limitation or situation where His power can’t show. Mateo is now crawling, standing and playing like a normal toddler. God is good and I always believe in the power of prayer. 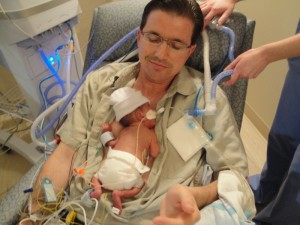 Marcus might not consider himself to be a superhero, but he’s Superman to Rosie and Kaleb. In fact, in the telling of his story any dad of a preemie can find the courage to soar in his role as a father. Marcus is the co-founder of The Gift of Life. When Miracle Kaleb was born, Marcus left his job to stay home and take good care of his brand new preemie son. Now Kaleb is a healthy young boy and Marcus does all he can to reach out and give back for the miracle he and his family have received – he is eager to serve as a preemie mentor. 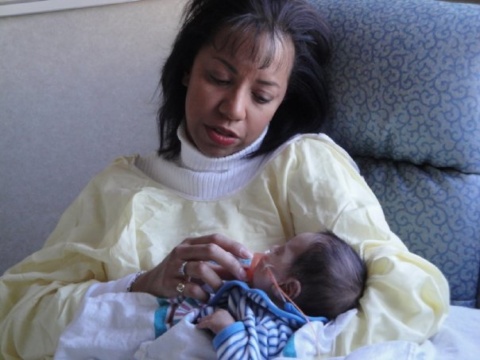 Rosie Moore had a premature baby, Kaleb, who was born weighing only 1lb and 10 oz – he only spent 27 weeks in the womb and was born 13 weeks early. Kaleb was in the neonatal intensive care unit for 5 months. During the Moore’s stay in the NICU, Rosie noticed how she and her family did not have support of anyone other than the staff. The NICU can be a busy and ironically lonely place – that’s why Rosie founded The Gift of Life. Now Kaleb is growing up strong and Rosie is working to give back to the preemie community by running this organization and serving as a preemie mentor.

NICU cuddlers comfort premature infants, providing babies with holding, rocking, and loving attention when their parents cannot be there. These specially trained volunteers give human contact, which is important for preemies. Parents want to be there with their babies, but sometimes they have to return to work while their baby remains in the neonatal intensive care unit. If there is no family member to step in and give the preemie the interaction he or she requires, someone still has to be there. NICU baby cuddlers fill in, keeping the baby from missing out. 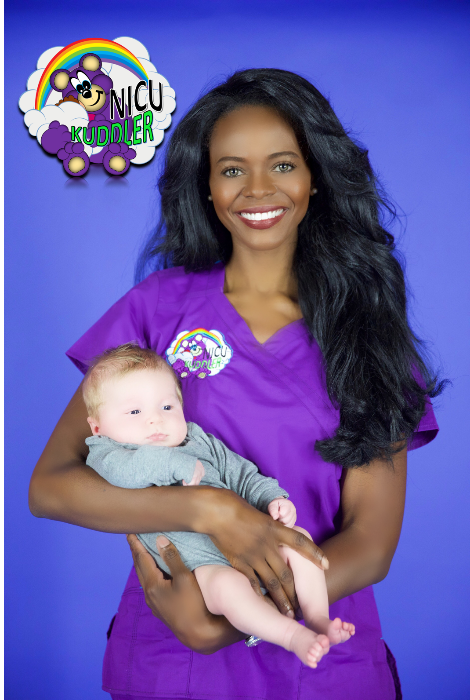 Published author of three children’s books, and CEO and founder of two companies, Shonjrell Ladner, Mrs. East Tennessee America, believes that every baby is, “Born to Be Kuddled.” She is an advocate in prevention of Neonatal Abstinence Syndrome, which occurs in newborns, as a result of a mother’s drug use during pregnancy.

Shonjrell is a volunteer “Neonatal Intensive Care Unit Cuddler” at the University of Tennessee Medical Center, where she comforts babies in the absence of their parents. Adding to her long list of accomplishments as an entrepreneur, Shonjrell submitted her first utility patent for a device used to help soothe drug addicted babies who are suffering from withdrawal symptoms.

Witnessing these babies firsthand during her own pregnancy hospitalization, she saw they needed extra love and attention, and continues to work tirelessly to improve their start to life. Through all of her celebrated successes, Shonjrell maintains that becoming a mother is her biggest accomplishment.

When the uncertain state of your fragile baby’s health is at the forefront of your attention, it’s easy to let the small-but-important necessities of life go unaddressed. The Gift of Life provides care packages to families during and after the NICU stay to help ensure they have the supplies they need.

*Please note that the actual contents may vary according to item availability. Some of the supplies are donated by our partners at Enfamil Mead Johnson and Pampers.

These care packages are provided when babies get admitted to the NICU. 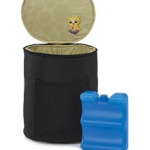 These are provided to parents as they get discharged to bring their babies home. 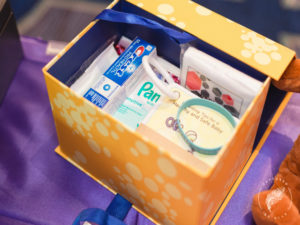 Whether it’s finding a place to stay that’s closer to the NICU, transportation assistance, or other resources, we help preemie parents locate what they need. It means less worrying over how you’re going to manage and more focus on loving, supporting, and celebrating your preemie’s life. Our case management services are available both during the NICU stay and after discharge.