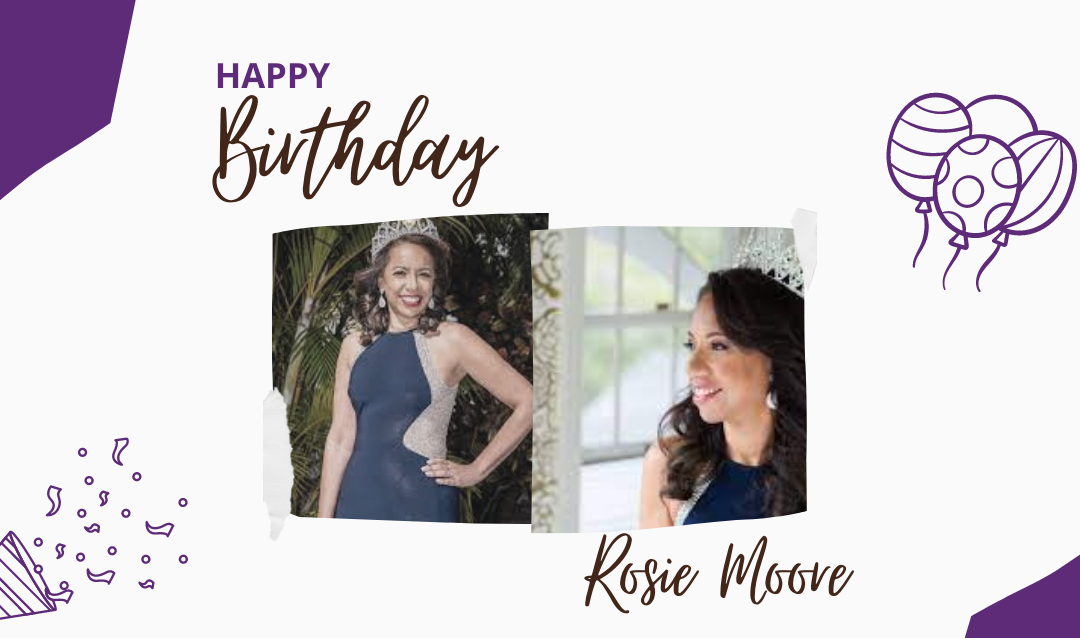 As you can probably tell, celebrating birthdays is a big deal for us. It’s more than the usual courtesy most give others when they wish them a happy birthday. No, the importance of another year of life really holds deep meaning. It’s just as Rosie herself often says, “because life is a gift, we celebrate each moment.”

That moment when a parent first enters the NICU with their preemie, they often wonder if their new baby will see even their first birthday. Rosie and her husband Marcus were in that position more than a decade ago when their son Kaleb was born. And it was from that experience that they were inspired to start The Gift of Life. Recently, Kaleb celebrated his twelfth birthday, though he was given less than a 10 percent chance of survival at birth.

But our care about what goes on in the NICU isn’t just focused on what happens with the babies. In fact, most of our focus is on the parents. Often, celebrating their own birthday brings on a whole new meaning as they contemplate the life of their preemie – and indeed the preciousness of life at all. We support the parents in recognition that they need to be strong for the sake of their little one, their other family members, and themselves.

You see, many have come to take her at face value. And on the surface what they see is someone just living the success life – a pageant queen, a PHD holder, a successful author. Rosie is often on radio and television shows. She’s made the cover of magazines and flies around the world making appearances while dressed in fine couture.

But here’s what most don’t see. Rosie is the mom of a preemie and her son, as brilliant and personable as he may be, has special needs.  Rosie wasn’t a celebrity who started a nonprofit. Rosie isn’t someone who became a celebrity just because they wanted to be in the limelight. No, Rosie’s fame arose from the lengths she was and still is willing to go to raise awareness, not just for preemie birth, but for the parents’ side of the experience.

For sake of The Gift of Life, Rosie embarked upon a weight loss journey and succeeded. To get the story out about parents’ side of the NICU experience, she wrote and published a book called A Story of Faith. She networked with media to get attention for the organization and succeeded by getting interviews on radio shows and the news.

Her competitive, focused, achievement-minded attitude is rooted specifically and unmovably in her passion to help preemie parents, the ones that call, write, and email us every day to share their heart-wrenching stories and ask for help – and the ones whose position she and her family was in not all that long ago. Each one seems to fuel Rosie’s fire that much more. She often stays up on the phone with them until 3 and 4 o’clock in the morning, even if she has to get up early the next day. They’re in the NICU, they’re frantic, and Rosie is there to soothe.

To many, Rosie’s success seems to come easy. To us that know, Rosie is anything but the extreme extrovert that she seems to be. Public speaking didn’t come easy. It wasn’t her nature to be glamour queen – make-up, high heels, and evening gowns aren’t really her style.

That’s one reason why the Just Rosie side of her personal brand became so important. She wanted the world to know that she is still her genuine, down-to-earth self. Rosie’s just a t-shirt, shorts, and flip-flops kind of gal, despite being the reigning Ms. World Universal Elite. The Just Rosie side, the one we know and love, all too often gets shaded from view by the brightness of this fast-rising star. But Rosie never for a second forgets why she’s doing this and neither do we.

Wonder Woman by day, Just Rosie by night and all for the sake of The Gift of Life.

Happy Birthday Rosie. It’s a deep thing, a remarkable thing to create an entire life outside of your comfort zone for the sake of uplifting others. It not only causes you to grow, but it also causes us all to grow. And as for me, I’m proud to call you friend.

Join us in celebrating Rosie’s birthday by donating to The Gift of Life.